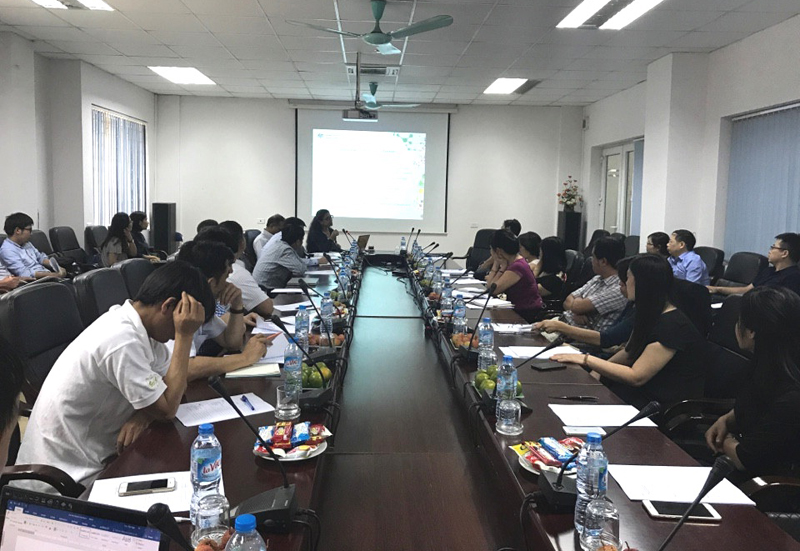 The meeting was attended by ~40 representatives from the governmental bodies, academies, scientific institutes and companies. After the Introduction Speech of Dr. Vasant Patil from CropLife Asia, the presentations of Dr. Bhula has provided basic information on the current regulatory frameworks of Australia on gene technologies and this country’s approach with new techniques considerations. 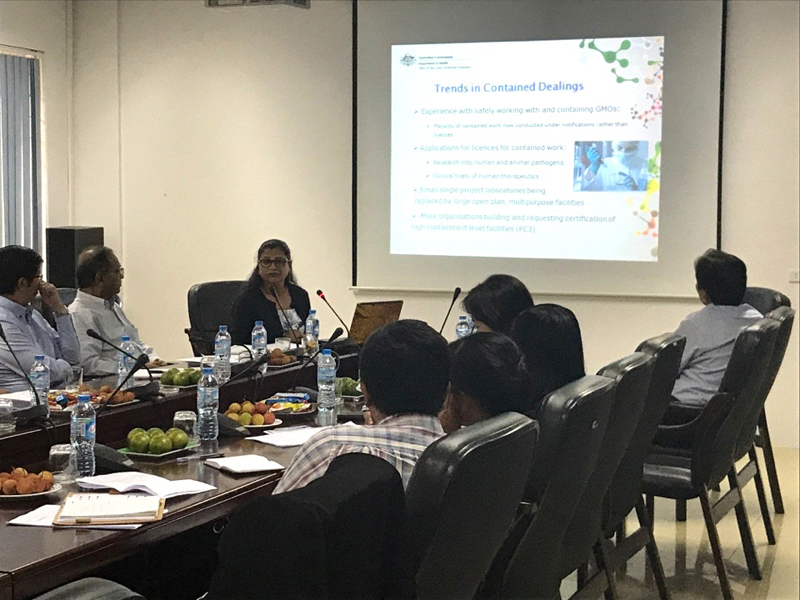 OGTR is an independent statutory office holder responsible for administering the Gene Technology Act 2000 (the Act) and corresponding state and territory laws. The Regulator is appointed by the governor-general only with the agreement of the majority of all jurisdictions. Dr Raj Bhula is the Gene Technology Regulator, appointed for a period of five years commencing 18 July 2016. She is responsible for administering the national regulatory system for gene technology as set out in the Act. The OGTR staff are part of the Department of Health. 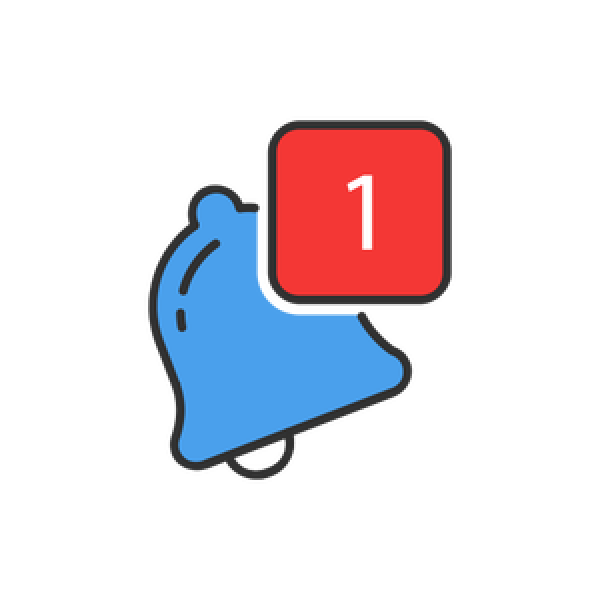 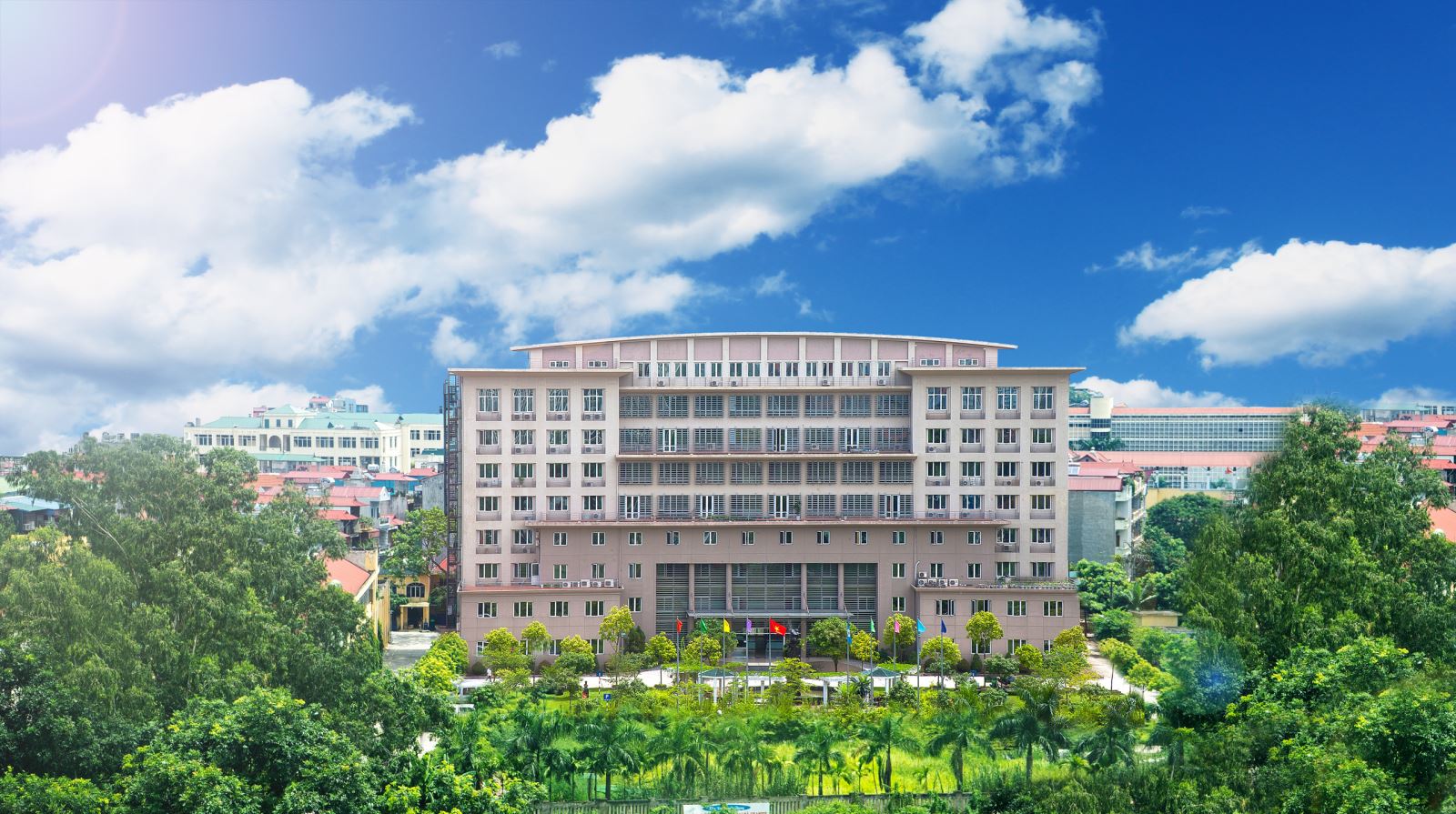 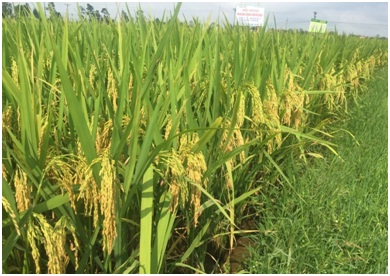 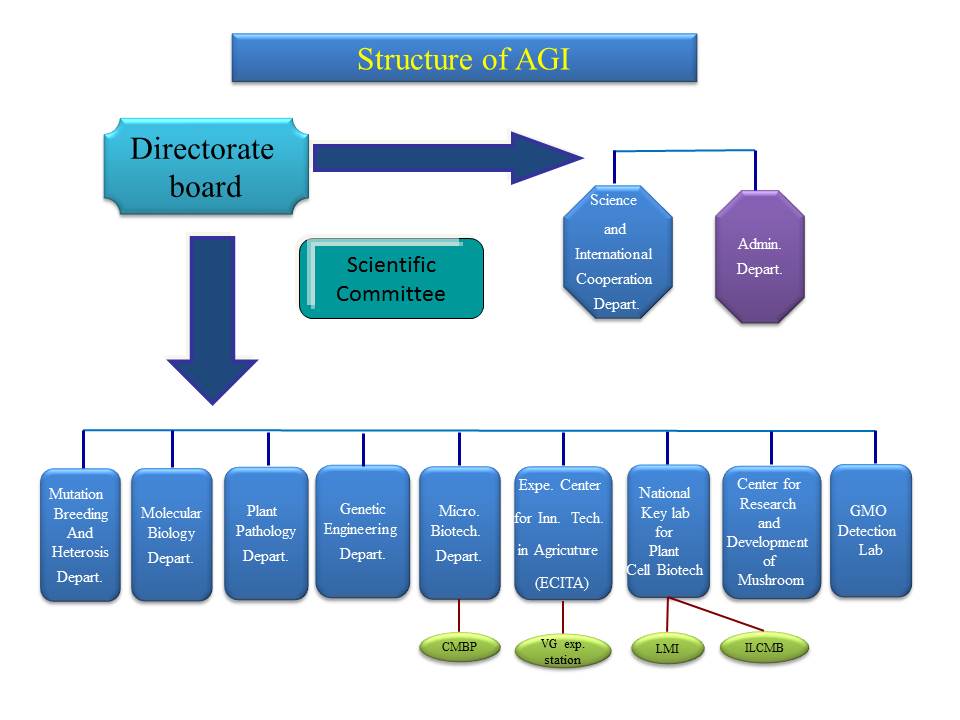 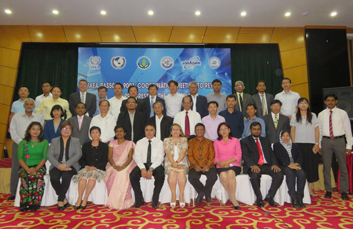 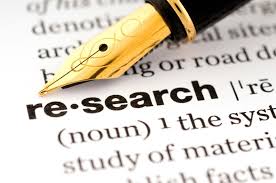 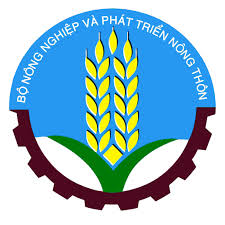 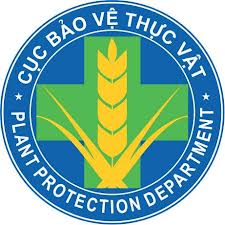 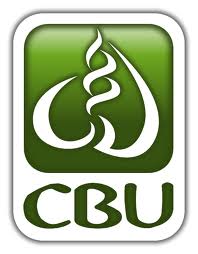 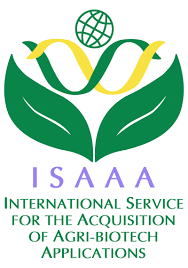